I have a little secret: KFC is my guilty pleasure. I don’t have it often, and even when I do there’s not much of it (a Boneless Banquet for One at most, but generally a Lunchbox – crispy strips are the best!) but I do love it. I could quite happily go without fries, there’s something about the heavily seasoned, juicy, slightly-greasy-but-still-crunchy chicken that really does it for me. Homemade is great (see my recipe) but admittedly doesn’t have the naughty factor that I start craving every few months.

BUT, dare I say, I think I’ve found something better. After heading to the Art of the Brick (a pretty fabulous art exhibition made of LEGO – seriously go if you find yourself with time between now and January) myself and boyfriend were rather hungry, a little chilly, and getting damp from the lovely November weather. But hey! Street food 100 yards away from the exhibition can’t be turned down. Despite the half-mile walk past warm places to a cash machine and back again… After a debate between a filthy (in a good way) looking cheeseburger and some kind of Venezuelan goodies, we saw this little van. The converted US Army ambulance houses Mother Clucker Fried Chicken. Mac’n’Cheese drew us in, but we added some crispy strips to share. And we are glad we did!

The Mac was damn good to be honest. Creamy, but weirdly light (though I still left a good amount – it was huge!). Not exactly crispy on top, but there was a contrast between soft pasta, gooey sauce, and more cheese. Decent seasoning, and a great kick from the chillies scattered in the sauce (which were still fresh and juicy too). I need to experiment with adding fresh chilli to a mac’n’cheese, it adds a great freshness. I’m sure you can expect a recipe soon!

The chicken, the main event, was just as good. A really decent kick from what tasted like far more than 11 herbs and spices, I reckon KFC would taste bland after these. In fact, there was a huge need for a nearby drink, these combined with the Mac’n’Cheese provided a pretty hefty kick to the back of the throat. Not a hint of sogginess, some parts were even too crunchy – though these served well as a mac-scoop (I’m a classy lady!). The meat was insanely juicy, ridiculously tender. I never wanted it to end. Apart from when I got full, and even then I debated saving it to eat cold a few hours later (I didn’t, I wanted to go to Liberty’s and decided they wouldn’t appreciate fried chicken being carried in).

For the amount of food, the price wasn’t tooooo bad. Street food isn’t cheap anymore, it’s too trendy for that. Spare change isn’t going to cut it, this lunch of a mac each, a portion of crispy chicken and a drink cost a potentially eye-watering £17. But it was damn good, filling, warming, and I’d happily pay it again. KFC, however, now feels overpriced. Currently found at The Truman Brewery, I highly recommend you sniff this van out!

Now I’ve spilled my secret, what’s your guilty pleasure when it comes to food? Any street food vans you recommend? 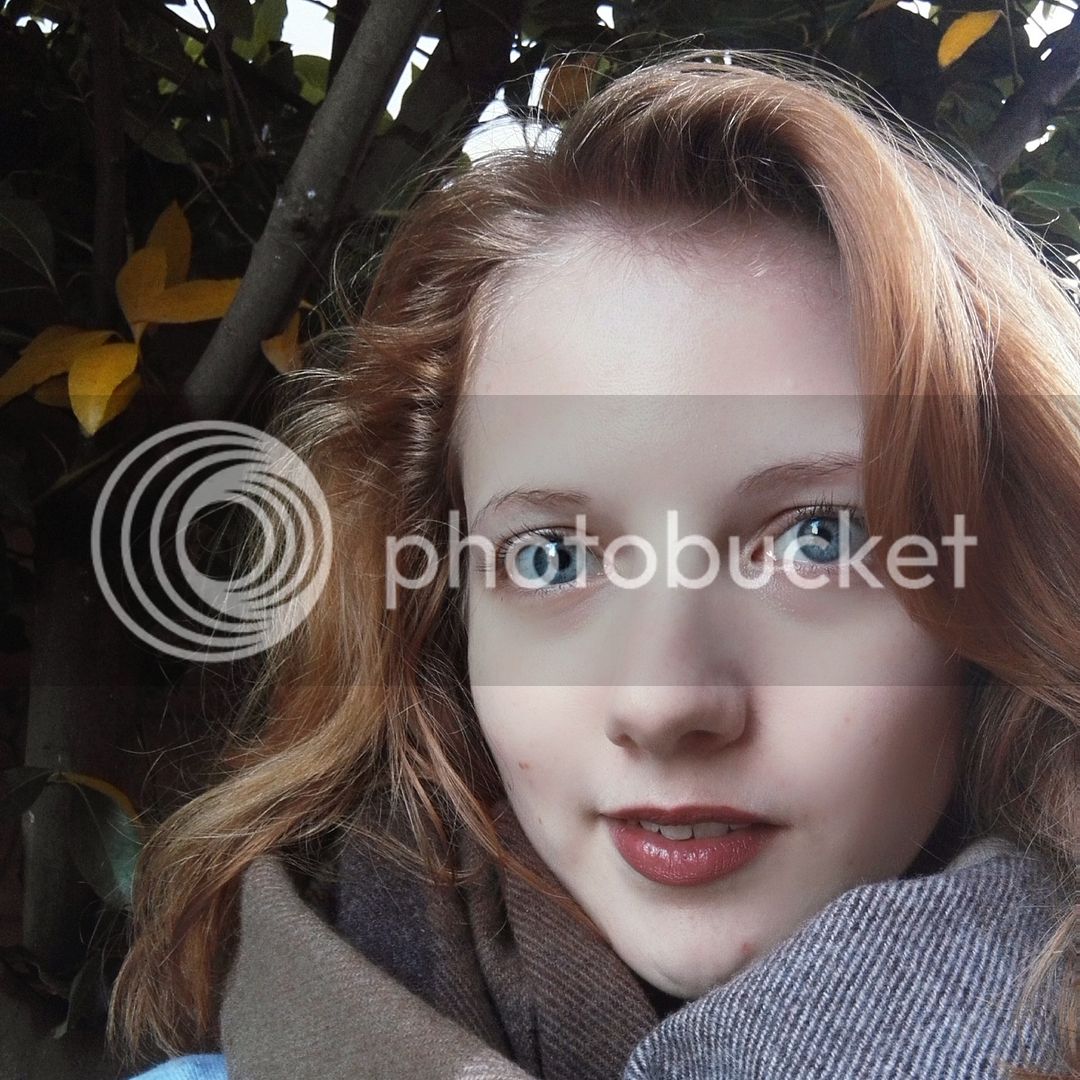